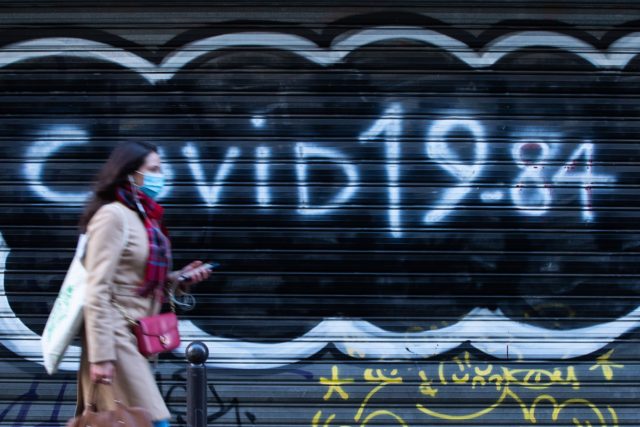 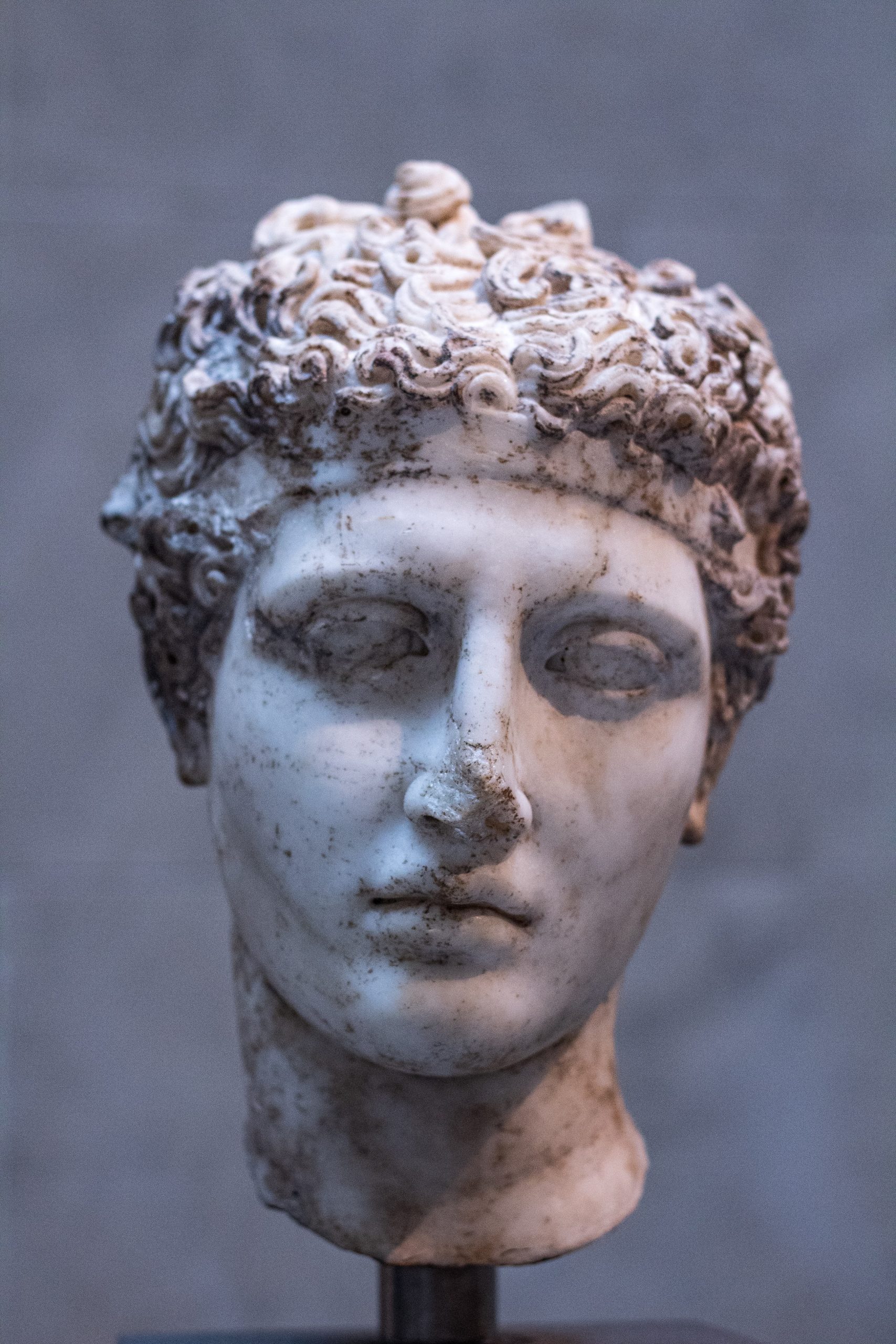 DNA ALTERING JABS: The way to understand the C.V. jabs and why they are being forced on the population is by understanding the transhumanist agenda that rests behind the veil (see the next blog post for more info). The merging of man and machine is part of a greater global restructuring that is currently underway called The Fourth Industrial Revolution.

We are currently in the era of I.O.T. (Internet of Things). Where our devices (things) are connected to the internet. In the future we will have what is called the Internet of Bodies (I.O.B.) where our bodies themselves will interface with the internet. Therefore these current experimental injections will play a central role in I.O.B. by introducing into our bodies a new “software” of self-assembling nano technology. MRNA and Graphine play a major role in changing our DNA software in preparation for this new technological transhumanist era.

What exactly are in these injections is being investigated by independent research labs due to the fact that so much is being hidden from the general public. We do not know the long term effects of these injections and I ask that you avoid having anything to do with this experimental technology.

Do your own research, take responsibility for your life and own your actions. Don’t let someone else do your thinking for you, especially not the mainstream media.

THE WAKE UP CALL: Dr. Carrie Madej explains the connections between the injection and transhumanism. What it means to be a human being hangs in the balance.

RULES FOR THEE, NOT FOR ME:

THEY ARE HYPOCRITES: Pfizer CEO says he doesn’t need the stab, how nice for him.

THE CONSEQUENCES OF COMPLIANCE

IT’S GOING TO HURT: Watch the linked video below where B. Gates tells us himself that there will be side effects. Remember that these companies cannot be held liable and they stand to gain monetarily from your choices.

BLOOD CLOTS & ABNORMALITIES: Blood showing abnormalities that are puzzling doctors all around the world. Blood clots are leading to strokes and heart attacks.

LOSS OF MOTOR CONTROL: Many have reacted with a chronic loss of motor function in all of their body.

BODY MAGNETISM: Countless amount of people have experienced magnetism in the area of injection, chest area and on their heads.

IMMUNE SYSTEM DESTROYED: These injections destroy your immune system causing you to be dependent on infinite boosters.

NORMALIZING HEART ATTACKS: The media wants to normalize heart attacks instead of pointing out the obvious commonality.

EVEN MORE EXAMPLES: In case you’re still not convinced, here are more examples. 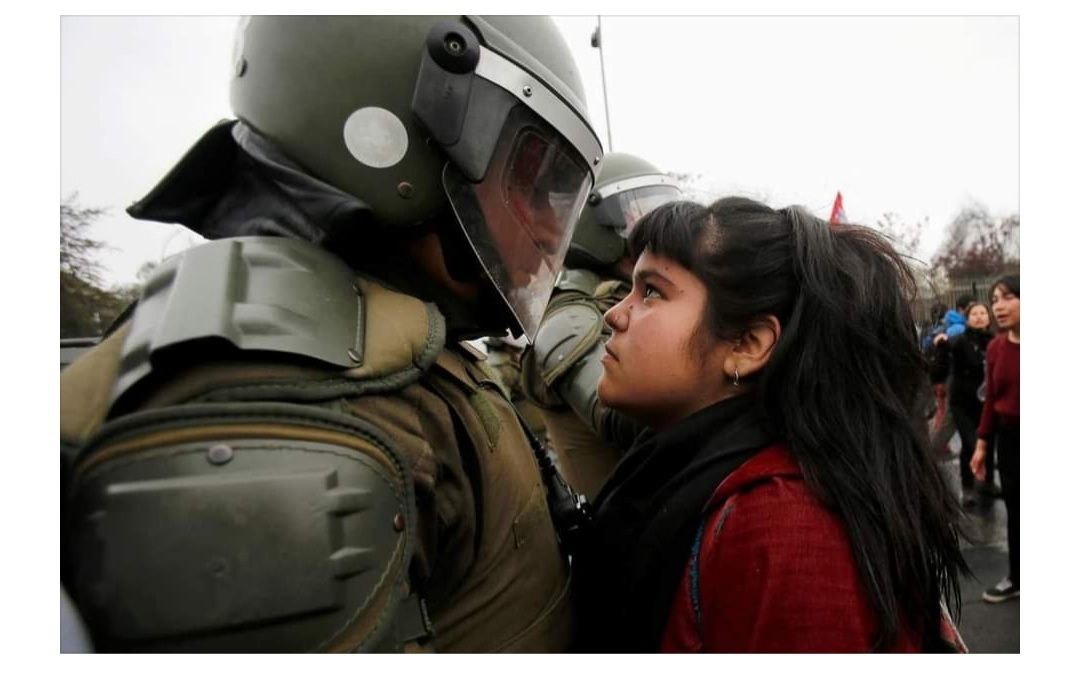 THE USE OF FORCE:

THE CREATION OF THE SUBSERVIENT CLASS

YOUR BODY THEIR CHOICE: They want access to your body and will use manipulative tactics such as coercion, bribery and force to do so. Who owns your body?

NURSES FIRED: Nurses are fired for having bodily autonomy and following their conscience. Once hailed as heroes and now simply discarded.

BRIBING YOUR KIDS: Yes, this is indeed how far they’re willing to go in order to bend your arm. Just look at this guy, he’s hilarious! Does anyone actually believe this clown?

MORE EXAMPLES OF BRIBERY AND COERCION: Here are but a few examples of manipulation that I have collected. Think about it. When have they cared so much about your health in the past? You’d think they’d pay the fattest nation to eat broccoli and get off the couch if they were serious about health. When gyms were closed and McDonalds remained opened that was a wake up call.

Take the jab and get a free donut.. for your health! Obviously!

USE BLOW DARTS IF YOU HAVE TO:

IF ALL ELSE FAILS, BLOW DARTS: FDA admin Taylor Lee recommends we blow dart the unjabbed, you heard that right.

IT WAS NEVER ABOUT YOUR HEALTH:

C.V. IS NOT ABOUT YOUR HEALTH: This is about power and control and you need to wake up now. 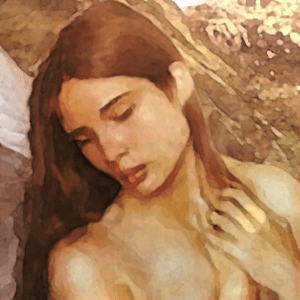 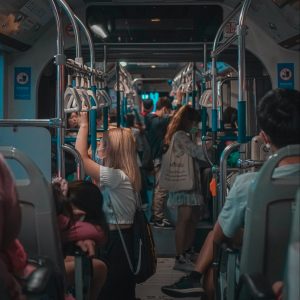 Breakdown of the 21st Century Mind

Learn about the social experiment you’re living under. (Prelude to Technocracy 1) 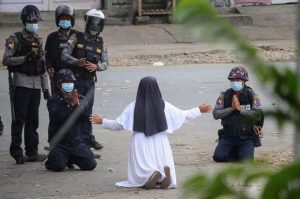 Learn about the new world we’re falling face first into. (Prelude to Technocracy 3) 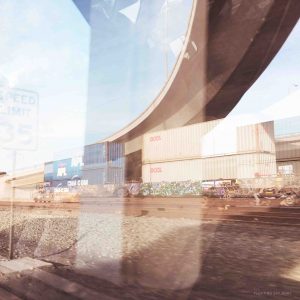 Be prepared for whatever may come our way. (Prelude to Technocracy 4) 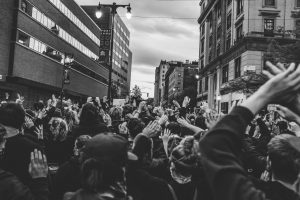 Protecting your privacy in an ever increasingly invasive digital landscape. 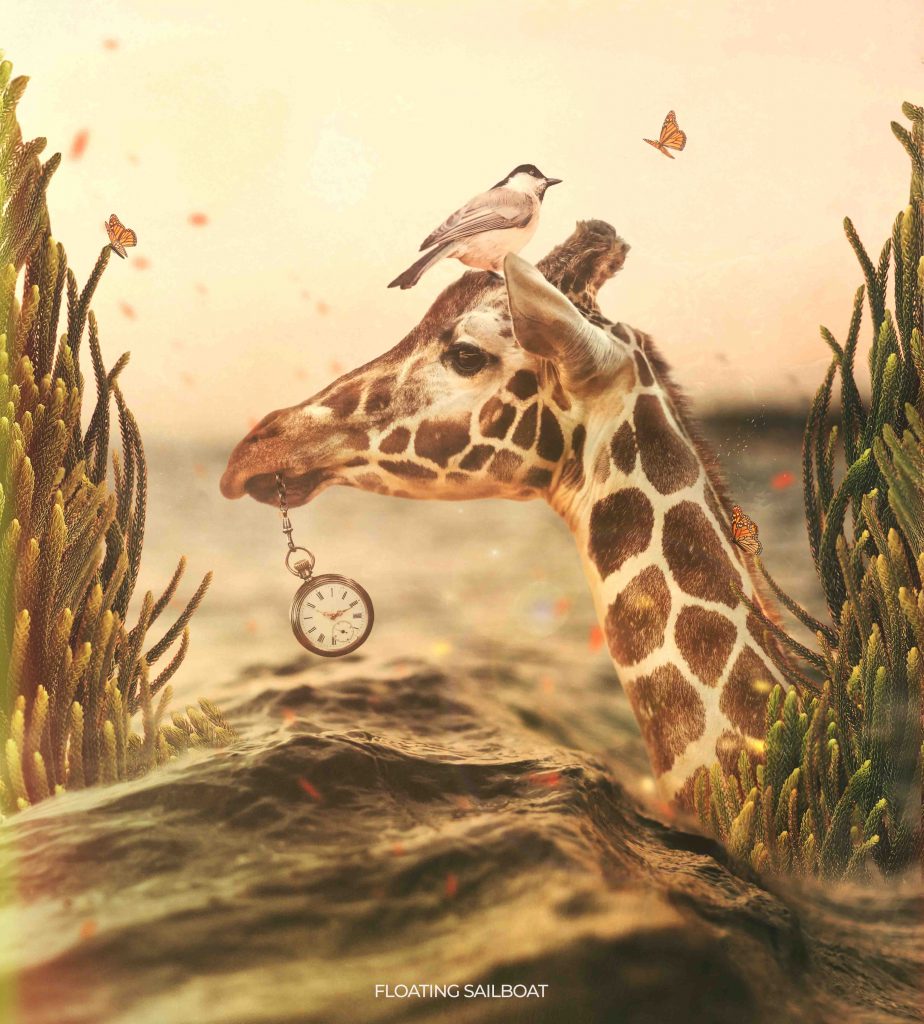 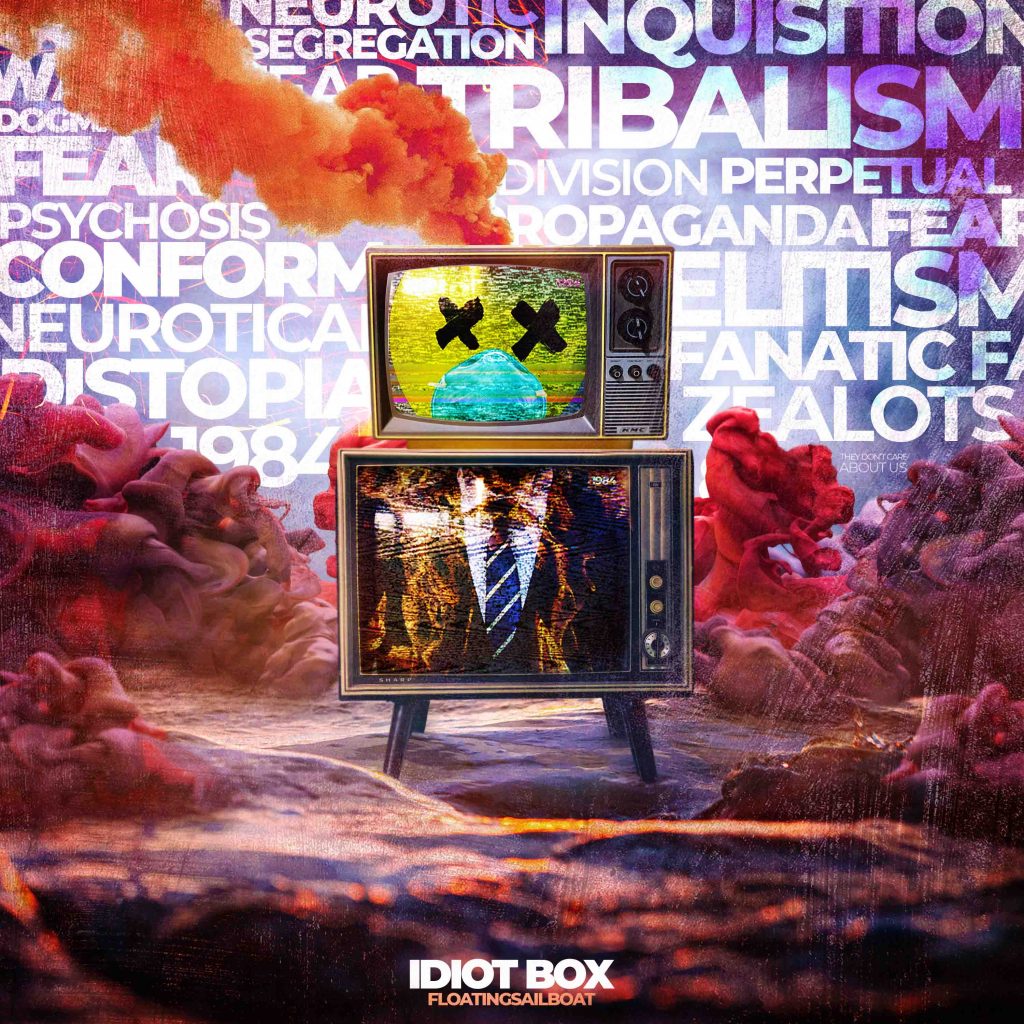 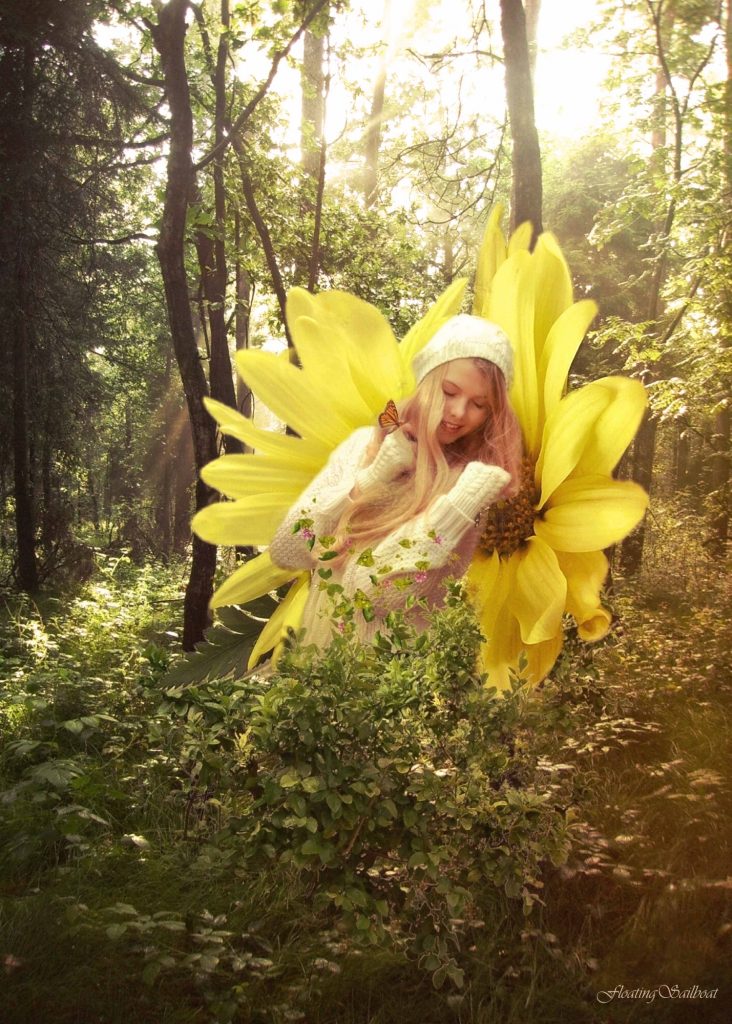